Sorry for the lack of post, but i have had a lot of other things in the way this last two month. And i also have a new job where i have spent a lot of time. but i have also be working on some things when i was gone not only is the IG army 50% done now but i have also done a 1750 tau army that is done now.

some single minis for my self and now im working on two khador jacks and the tyranids i got in some time ago. And it feels good to paint something new ones more the IG army was not easy to paint and it to a lot more time then i gave it at first glans.

well that is a long story short more on that to come later. now for some images, the tyranids im working on and the jacks. i have just put in magnets to all the parts that is why you se them all over the tabel. 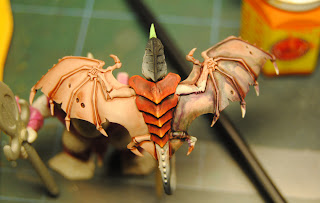 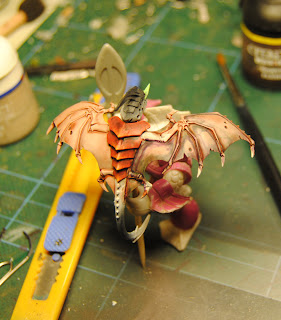 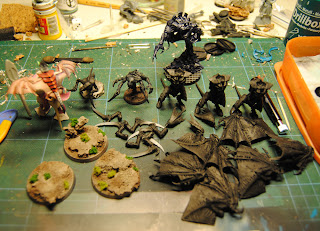 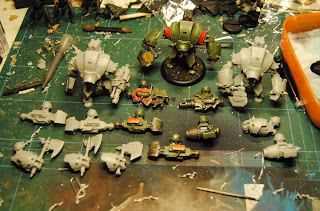 peace muffin
Posted by The Muffin Man at 09:44